In partnership with the Vancouver Sun, Leger surveyed residents of the Lower Mainland, Fraser Valley and Sea to Sky corridor about their voting intentions and perspectives on voter issues and community involvement. 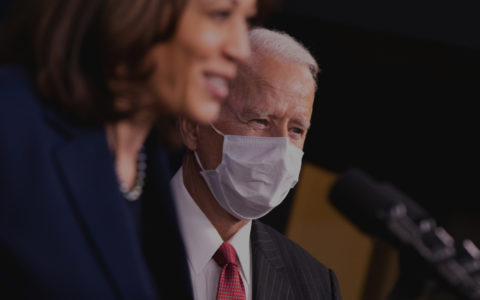